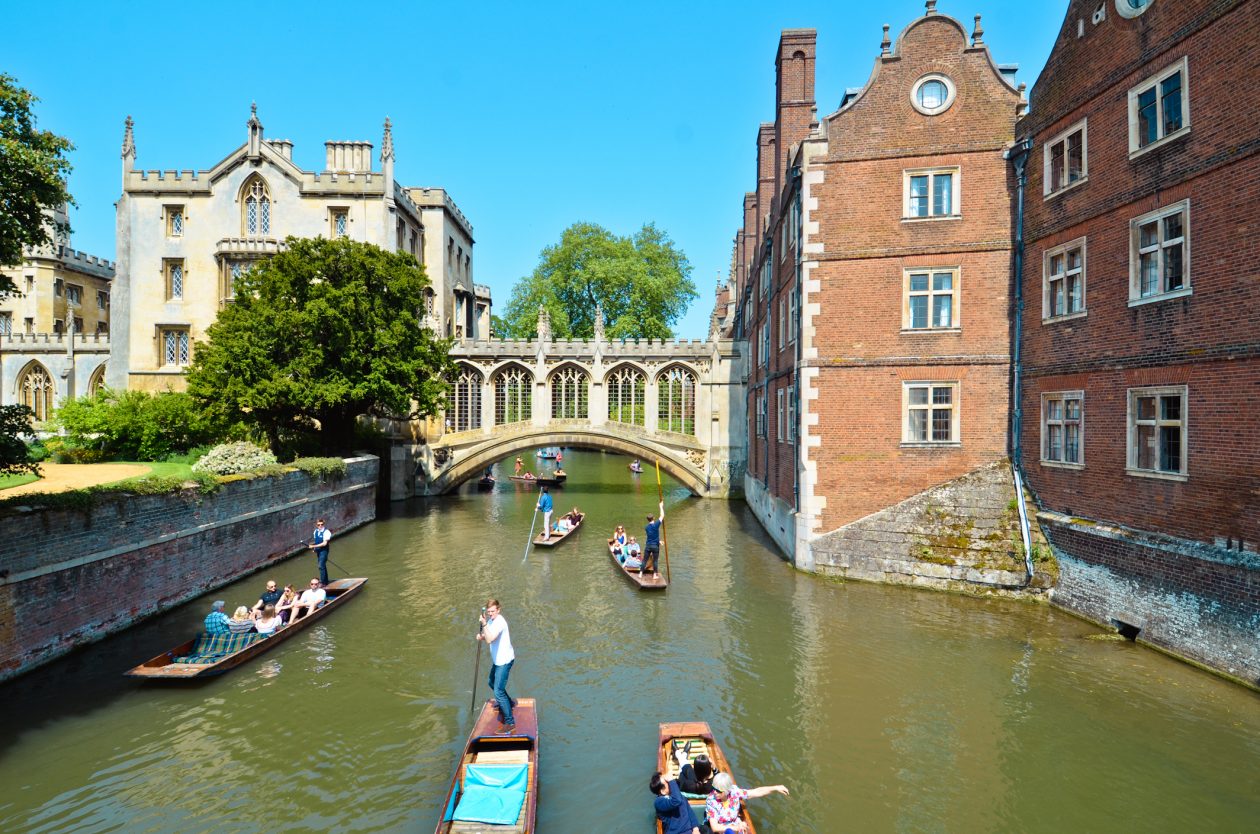 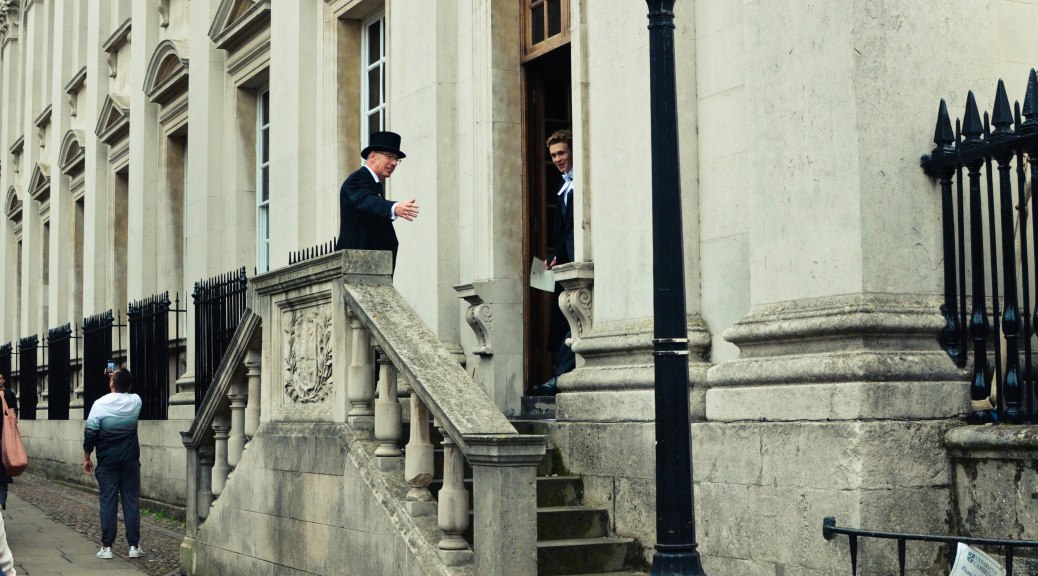 The Cambridge Tax Discussion Group is a PhD student run meeting group with weekly discussions of wide-ranging tax-related topics. We have been meeting weekly during term-time since 2015 and hope to continue with engaging topics that are tax or tangentially tax-related topics! We are friendly, open to all and interdisciplinary. We sincerely hope you will join us on our next online meeting which will be on Thursday 11 June at 17:00 (British Summer Time). See our “Meetings” page for updated talks, links and previous topics covered.

This week’s talk can also be found on talks.cam along with an assortment of university-wide talks: http://www.talks.cam.ac.uk/talk/index/148804

This week, Dr Alexis Brassey, from the University of Cambridge, and Professor Henry Ordower, from Saint Louis University, will be discussing tax fairness in an international context, under the title “The Village Of Billionaires: An Examination Of The Paradox Of Relative Poverty”. Further details are below.

We look forward to seeing you on Thursday.

Tax justice and principles underpinning the international tax regime are in vogue. The idea that companies and individuals need to pay their “fair share”, not just in the domestic sense but also the international sense, is now a mainstream position. This paper explores the problems relating to what might constitute a “fair share” by setting out what is meant when this expression is used. A reasonable assumption is to consider taxation as the means by which the state funds public services and in some jurisdictions, contributes to greater equality within society. Those goals, however, give rise to competing claims. This is especially the case when considering international tax challenges, for example those faced by the OECD ’s 2019 work plan. This paper, in examining competing claims for tax revenues, considers the specic categories of relative as opposed to absolute poverty. If one accepts that taxation is to fund public services, the question arises, at least in international tax, which jurisdiction’s public services? If the motivation for raising tax is to tackle inequality, what has the greater claim, international inequality or national inequality? It is in answering these questions that we need to address the issue of which is more pressing, relative as opposed to absolute poverty? The contention in this paper is that there is a far stronger moral claim for tax to be redistributed on an international basis rather than on a nation basis. Further, this paper contends that purported moral claims which seek to address inequality within national borders are merely political demands made to further the economic interests of particular groups who themselves are amongst the most economically privileged, when viewed on an international spectrum. The article is designed for those progressive or communitarians who strongly advocate for redistribution within national boundaries. It is not designed to appeal to those of a libertarian perspective. 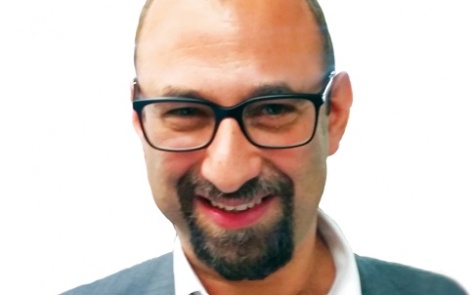 Dr Alexis Brassey is a Solicitor and a Visiting Fellow of the Centre for Tax Law at the University of Cambridge. He holds an MA in Philosophy, an LLM in Corporate Law and a PhD in Psychology, as well as a PhD in Law. His research in Tax Law encompasses tax avoidance, constitutional law, tax fairness and jurisprudence. He has also worked in investment banking. 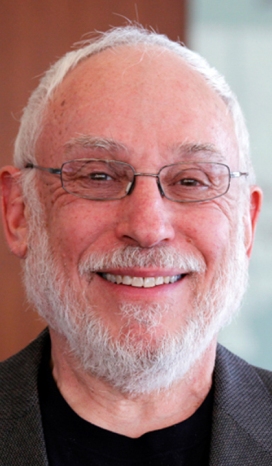 Henry Ordower is Professor of Law at the Center for International and Comparative Law at Saint Louis University. His recent research has focussed on issues of tax distribution and the growing disparity of wealth between individuals. In addition to his academic research and teaching, he runs a tax consulting practice and he provides expert testimony in complex tax litigation matters. An avid traveller and linguist, Professor Ordower has visited more than 100 countries.